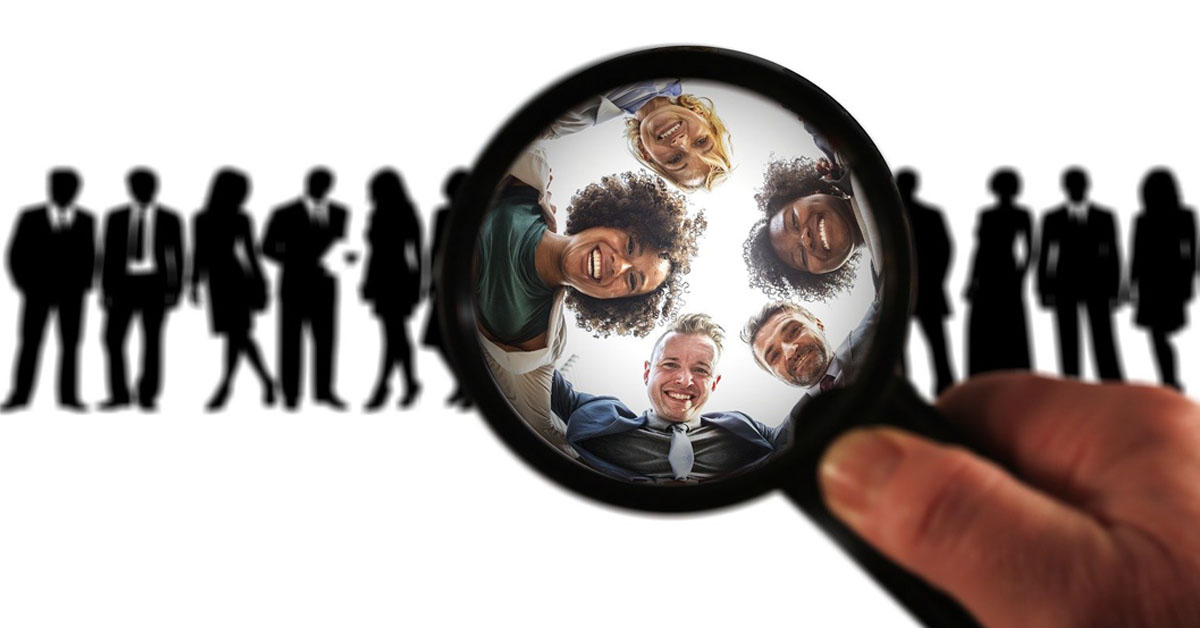 Why skills-based hiring is relevant now more than ever

Skills-based hiring is a practice that is proving to have a great impact on the recruiting community and on people searching for jobs alike. It’s just what it sounds like – hiring based on the skills you have, not necessarily on education, degree, or titles held.

Qualifications required to land a well-paying job may no longer include a four-year college degree. With more online education, community college courses, skills training, bootcamps and other non-traditional educational courses being offered, people are garnering sought-after skills like coding, UX design, medical billing, and SEO to name a few. You can get basic training in just a few months and more in-depth skills can be built in time with more courses or simply with experience.

During the past 18 months, many who were out of work because of the pandemic dedicated themselves to online skills training. Qualified candidates that don’t possess a degree are looking for work. They may not have a degree, but do have the skills required for many jobs. And they are available and looking. Savvy corporations and recruiters alike have become aware of this and have modified job descriptions to reflect this and are casting a broader net with hopes of bringing in the best, most qualified talent.

Companies may no longer rely on a college degree as meaning someone has the hard and soft skills required to do the job. Instead, they have adopted skills-based hiring.

In an article on skills-based hiring, SHRM reports that “Nearly one-third of the new hires employed at IBM’s Rocket Center, W.Va., facility who work on cloud computing, cybersecurity, application development and help desk support do not have four-year degrees. “In the past, a manager might have said, ‘I need someone with a four-year degree and X years of experience,’” Vice president of talent at IBM in the New York City area, Joanna Daly says. “Now it’s ‘I need someone who knows how to code in Java.’”

This is a transformation we’re seeing more often these days. Tech skills and coding bootcamps have taken off during the pandemic and have led the way in this metamorphosis, but other industries are quickly catching on.

Not long ago candidates wondered if they should include workforce training, bootcamps, certificate programs or on-the-job learning, on their resumes. Now, they’re considered legitimate forms of education and it has become common practice to list them.

With downsizing and decreased workforce numbers the pandemic brought, many companies pooled resources and set forth to reskill the workers they retained to make the best of a bad situation. What it did for the reskilled workers who now had more skills and experience under their belts, was to make them more marketable.

Many workers with adjacent skills and totally new skill sets are on the job market and can be counted as both passive and active job seekers.

Skills-based hiring has also opened the door for many minorities. As the practice has been shown to improve diversity in workforces and talent pipelines.

Though many may think a skills gap is the reason they are not able to find qualified talent, it may be instead that the requirement of a four-year degree is the cause.

According to the US Bureau of Labor Statistics, currently, more than 62% of American workers over the age of 25 do not hold a four-year degree. The DC-based non-profit organization Opportunity @Work dug a little deeper and found that adding a four-year degree requirement automatically screens out 76% of African Americans, 81% of Americans in rural communities, and 83% of LatinX workers.

According to recent McKinsey research, nearly 90% of postings in growing industries require a bachelor’s degree, even though many of these jobs can and should be viable options for those without advanced education.

It goes to show that under-served workers are at a great disadvantage when it comes to traditional hiring practices. Skills-based hiring gives an equal opportunity to all – degree or not.

The practice of skills-based hiring begins with job descriptions and how they’re written. Increasingly, we’re seeing job descriptions without any mention of a degree. Some may still state that a degree is preferable but not required. This opens the door for job seekers who are shy about applying for a position they may not think they’re qualified for.

Large corporations like IBM and Walmart have launched programs like SkillsBuild and Open Skills Network to accelerate a shift to skills-based education and hiring and are leading the way in this growing practice. They understand the need for filling positions so they’ve rewritten job descriptions with good results. They are finding qualified candidates that have both the hard and soft skills so many positions require, without the traditional requisite degree.

Forbes reports that “Marketing giant HubSpot runs an academy that has certified over 200,000 professionals advancing their careers with skill credential,” and “Amazon, Google, Microsoft, Salesforce, Verizon, JPMorgan, and Accenture created new programs to upskill their workforces and extend onramps to others.”

Both job boards and job sites have grown more sophisticated in their job matching skills. Pair this with AI semantic search and match technology and hiring for skills has become a much easier process.

Sourcing solutions that conduct candidate searches based on skill, bypassing traditional education or degree requirements, have gained momentum. Technology built for sourcing talent using skill search and match and shortlisting is creating efficiencies never seen before. This intelligent automation specializes in skills taxonomies and includes term suggestion and term expansion to further aid the recruiter in their search for the perfect candidate.

The pandemic brought with it a new approach to sourcing and hiring talent. A practice that’s likely to overshadow hiring based on job titles and degrees. The scales are tipping to reveal that a job title and degree don’t hold as much weight as they once did and what matters are the skills one possesses.

With the rise in bootcamps, certificate programs, on-the-job learning, community college, workforce training and online courses, candidates are taking advantage of opportunities to reskill or upskill. Higher education with a four-year degree may not be for everyone and there are plenty of good jobs out there that don’t require a degree.

Corporations and recruiting agencies alike are taking note and realizing that they can fill open positions with untapped talent that has been there all along — those with skills but no degree. The underserved communities are a big part of this hidden talent and with this, corporations and agencies are being able to also fulfill their diversity and inclusion initiatives.

This new era of more meaningful hiring practices has hopes of opening doors for both recruiters and talent that is waiting to be tapped.

To learn more about how DaXtra’s intelligent automated solutions can help with your skills-based hiring, contact us here.